No longer a Loughlin

(Note: some pictures by Tara Statton photography and some by my mate Matt.
Please Click here for the list of lovely suppliers and contributors.)

So I'm really sorry to have to tell you all but I'm officially off the market.... 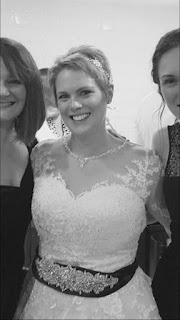 I married Scouse Keith on 28th Jan. Yes it was on my bucket list with a big question mark next to it but in the end I gave in as I thought it would be nice to have the same surname as my three children.
When I get to heaven (70 years from now) and I go to collect Ally from nursery I don't want them turning me away as my ID says ‘Loughlin’ on it and not the same as my daughters.

So there we are.
I kept it quiet as I didn't want the wedding to appear in the paper with the headline ‘Cancer mums dying wish comes true to marry long-time love in wedding bliss’ because not only is it not true it also makes me feel a bit sick.
Not because I don't love Keith, of course I do. He's been my skeleton through all this, the structure that has kept me moving, he has literally animated me.

No. It’s because although statistically I might die in two years,  IM NOT FUCKING DYING anymore than you are!!! ANNNDDDD I'm also so much more than ‘Cancer Mum!’ (Although I'd like this made into a cape if any of you are a bit crafty - I'll wear it and post pictures – du da du da It's Cancer Mum… fighting Cancer with humour and positivity and a shit load of drugs to ensure her kids grow up with their mum….look at that Lycra and epic camel toe. She's a hero.)
And ‘wedding bliss’ was more like wedding piss….there were some seriously hammered guests at our do which made it even more amazing and just hilarious. A highlight which springs to mind was when my friend Adam split his trousers twerking.

So basically this wasn't some huge sad Cancer Love story.

In truth I'm just a woman who married a man because she loves him and wants to share a name with her kids. That's it.

We have been so touched (not in a sexual way) by all the amazing people involved in our wedding day.
It all started with a knock on my friend Emma's door from an incredible lady called Tara from the Hilton at Aztec West (for non locals this is in Bristol NOT South America) offering to give us a free wedding. And a huge one at that. We had 250 people by the end of the night. (They plied us with so much wine and delicious food that someone had already barfed by 5pm.)
Then my mates stepped in and said they'd organise whatever I wanted so I didn't have to do a thing. A bit like don't tell the bride but with the bridesmaids sorting it. Then  an amazing lady who lives down the road from me offered to make me a wedding cake and I'm telling you, you won't believe your eyes when you scroll down.
And then some of you lovely people had contacted a charity called The Wedding Wishing Well Foundation who then said they'd take care of all the rest!!!! I was then in a position where I couldn't say no and the date was booked!!!! Oh shiiiiiitttttttt!!!!

I met with Naomi from the WWF and she asked what kind of stuff I liked and of course I said Harry Potter!!!!
So everyone got together and waved their wands around (oi oi) and whooosh we had an amazing wedding.

I had 11 bridesmaids because I just couldn't choose and I thought balls to it.
I had a owl called Henry fly down with the rings! He looked a lot like Hedwig and he didn't shit on anyone which is always a bonus.

Then, we had a flash mob choir that completely took us by surprise and busted out Ed Sheerans Lego House. (Please see my Facebook page ‘storm in a tit cup by Heidi’ to watch it.)

There were far too many awesome things that appeared in our wedding to mention. I hope the pictures cover a lot of it. The infamous String Quartet ‘Allegrezza’ that serenaded the M5 played Harry Potter to us, a photo booth captured Harry Potter themed guest pics (great aunt fanny made an awesome Hagrid), a magician brought the real magic to life, a stunning handmade hair wreath was given to me by an incredible lady from Bristol who keeps her daughters memory alive with the love she has for her and the beautiful  jewellery she makes in her name. The Wedding Wishing Well sourced so many beautiful decorations for the room, decorated the rooms, ran the day like a well oiled machine and brought the Potter magic to life with so many trinkets and Potter themed surprises. No one will ever forget the Owl or the Flash Mob choir. My Dress!!! Which was a surprise to even me!
Another mention must be made of THAT CAKE!!!!
The Potter themed name places for all 150 day guests were so beautiful and are now displayed in so many of the homes of my friends and fam.
The amazing flowers made for our mums, Tara and Naomi were provided by Sarah Tynan flowers in my town.
The two lots of flowers at the church were stunning, the Harry Potter themed ones and the ones made with so much love by the congregation of St. Nicholas Church.  Our beautiful personalised wedding hangers. Our handmade wedding rings. And our absolutely amazing photographer who really captured the essence of the day.
The magic makers which polished 13 turds that morning by doing our hair and makeup.
The band we had in the evening were so flipping fantastic that everyone was talking about them for days after the do. The energy was amazing!!!!!
The DJ busted out loads of classics (not come on Eileen by the way…Nirvana I mean). And our fabulous wedding videographer!!! 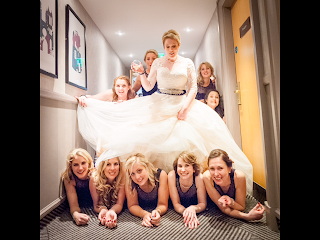 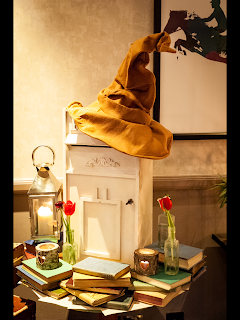 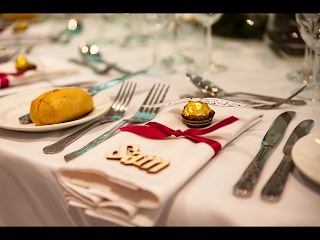 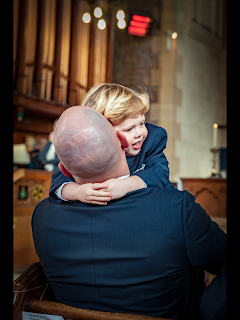 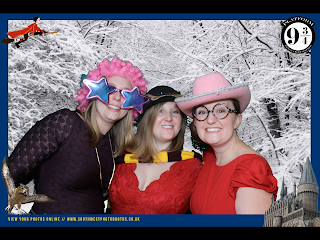 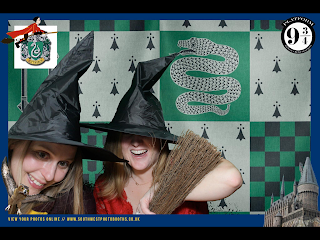 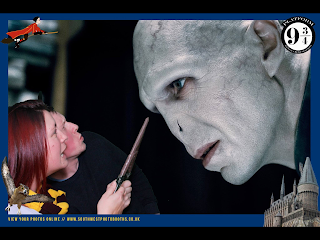 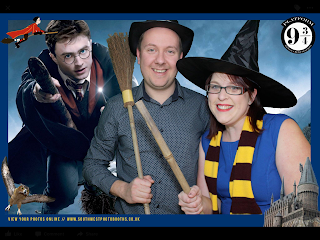 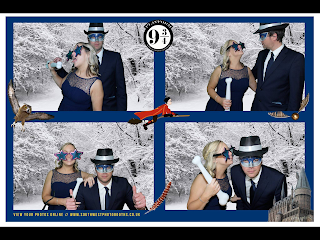 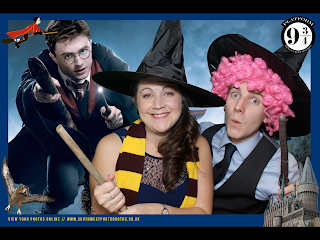 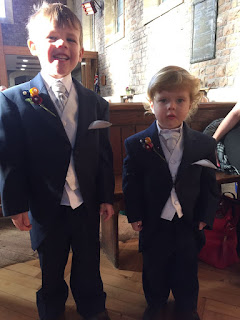 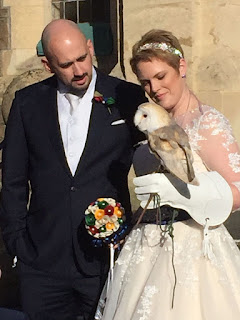 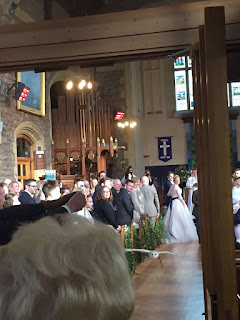 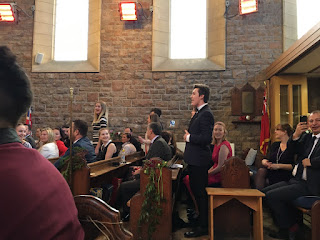 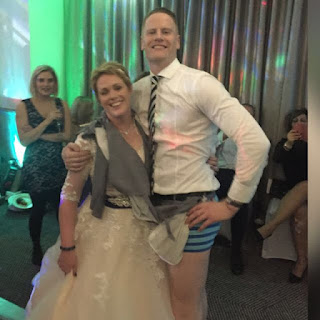 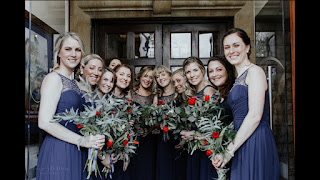 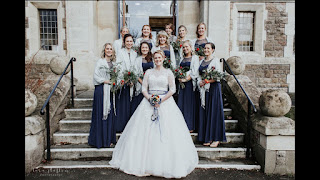 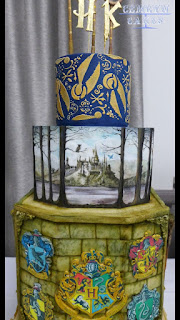 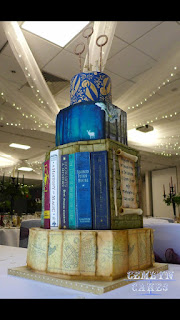 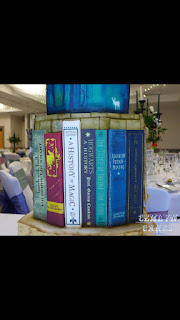 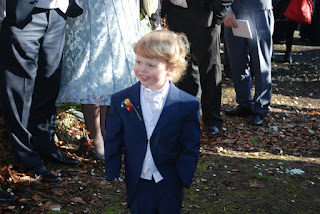 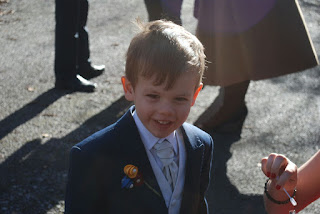 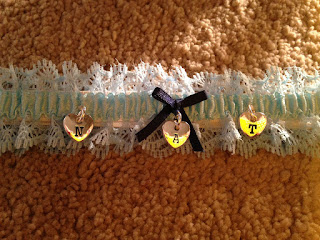 After the wedding we had a week to gather our thoughts and get our stuff ready for the honeymoon.
So I dug out my passport…. still a Loughlin on there, but I noticed something a little more alarming….the expiry date.
It said April 2021.
That's 4 years from now.
It struck me that my passport might be valid for longer than me. What if this is the last passport I ever own? Will I be here long enough to renew it? Who will expire first?
And there was that fear……rising up again like last nights cocktails.
So I whacked it square in the face with my left hand as, although I'm right handed, this is now the one with the most force behind it as it carries my wedding ring.

I've had to add this as a separate page as I know I need to edit it and I can't work out how to edit this blog from an iPad without deleting it and reposting it. A ball ache.